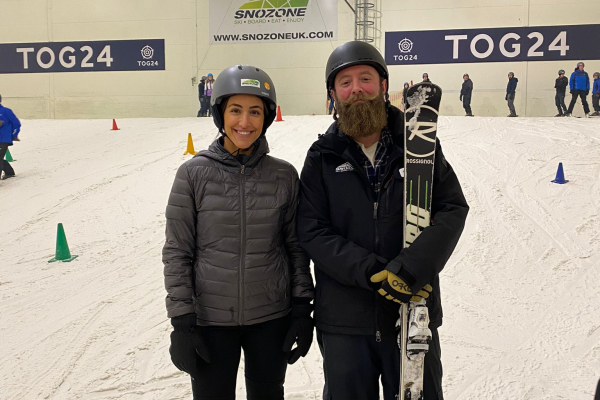 Congratulations to Sophia Arjomand who has planted Snozone's 10,000th tree... 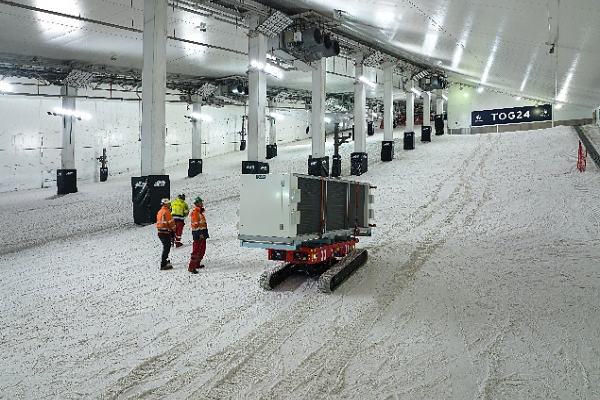 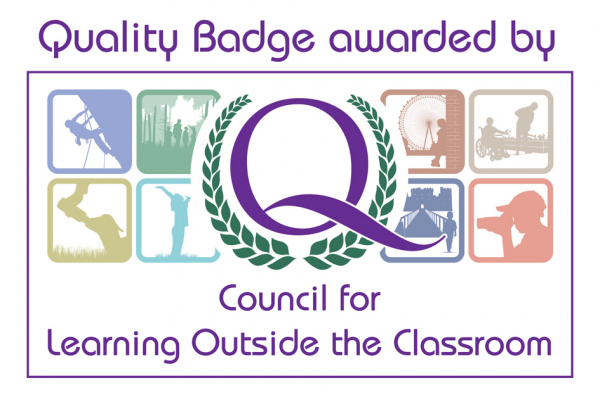 Snozone achieves Accreditation from the Council for Learning Outside the Classroom!

We're delighted to have been accredited with the Learning Outside the Classroom...

Snozone is the most dynamic and the largest indoor ski slope operator in the industry with venues in Madrid, Yorkshire, Milton Keynes and Skizone Basingstoke. Our obsession with guest service comes naturally to our team members – the desire to give a genuine welcome and exceed expectations creates a memorable experience for both new and regular guests and members.
We are proud to have a diverse workforce and we continually work to ensure that inclusivity is at the heart of our recruitment, promotion and personal development activities. We are currently recruiting for full-time and part-time hours and attract team members from all backgrounds and abilities – what’s most important to us is your ability to operate in line with our values and contribute to the achievement of our goals. All vacancies are advertised on the ‘join our team’ section on the website.
For further information or to apply, please contact us at [email protected].
Added to Cart
×