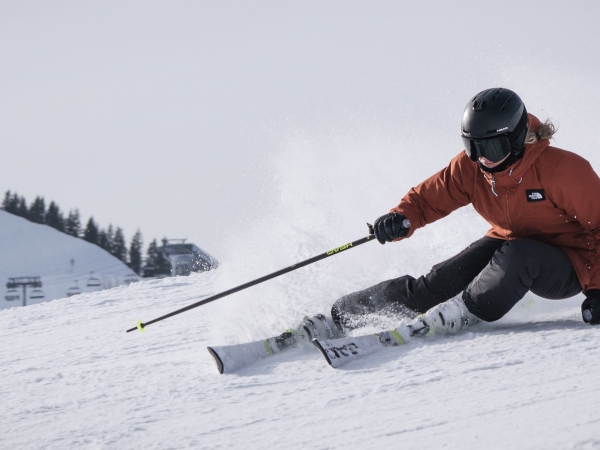 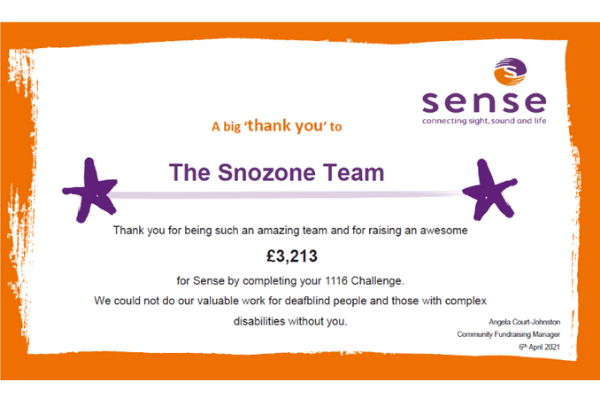 The Snozone 1116 Challenge for Sense

During the country’s third lockdown, our team at Snozone took it upon ourselves to set personal challenges to run, cycle or walk 1116 miles...

We are School Travel Awards finalists 4 years in a row!

We were delighted to discover recently that we are now four-time finalists at the School Travel Awards.... 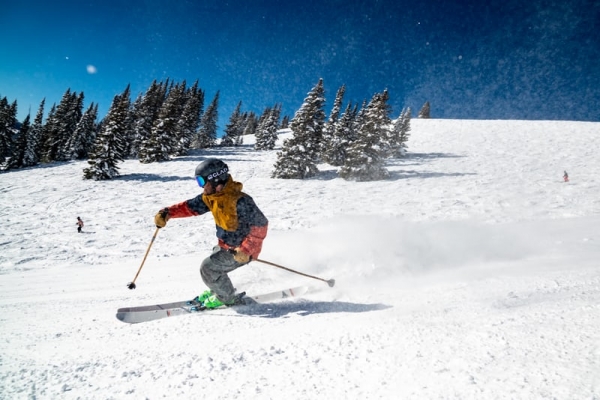 It’s important to consider exercises to physically prepare you for skiing or snowboarding, but equally, it’s also mindful to look at your diet...